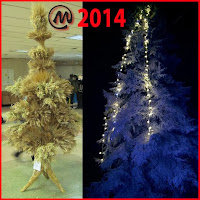 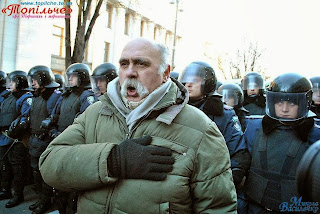 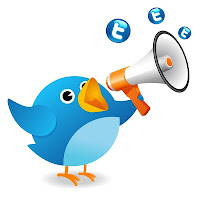 In the middle of the night, from 10 to 11 December 2013, the troops of the Ukrainian special forces started another brutal attack on the peaceful demonstrators in Kyiv. Aside from the regular police, militia men were also widely involved, having been brought from the depressed cities of eastern Ukraine. Some of them were deployed to cause provocations, as it had been done during the scripted assault on the interior troops at the building of President’s Administration on December 1.
This time the Government and their local and Russian political technologists started to imitate the “Nazi-like” activities in the protests. More than a dozen young individuals wearing helmets with swastika and armed with armature rods were trying to break through to Maidan and stir up a fight with the police. Fortunately, the protesters prevented them just in time. 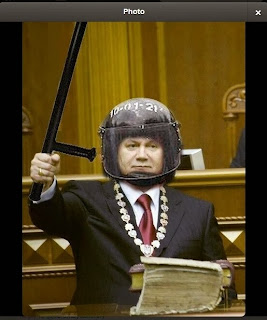 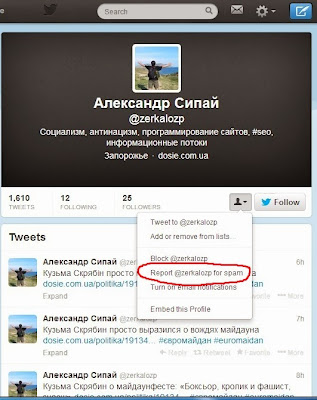 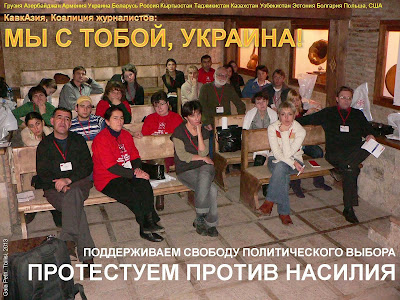 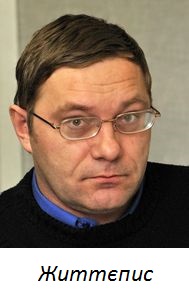 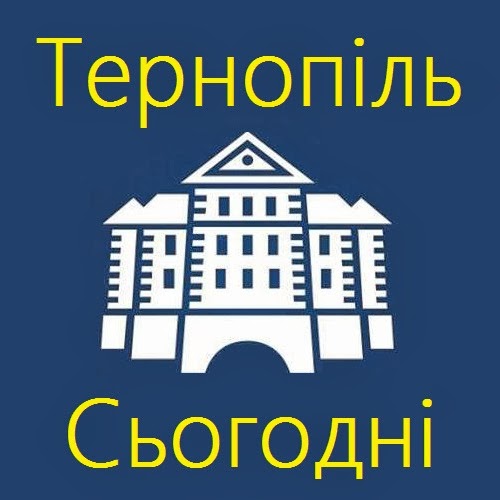